Get to know our exceptional team member.

Bob was raised in Torrance, California, and attended South High. He later attended San Diego State University, where he received a degree in Mathematics and participated on the Surf Team. Bob has been a full-time Realtor®/broker for over 40 years and loves what he does. For most of those years, he has been a top producer. In his free time, he enjoys surfing, skiing, or walking his two dogs on the strand. 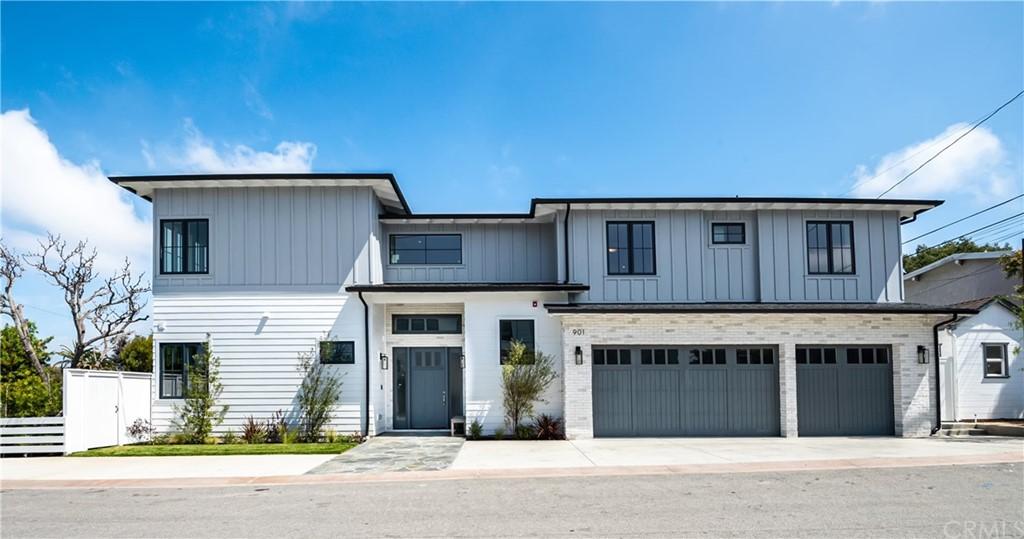 Why Work With Us?

We are a father-daughters Real Estate Team that has been working in the Manhattan Beach & South Bay area since 1980. We have been a top producing real estate team locally for many years & combined our team has 51+ years of experience. Being born & raised in the South Bay we have the advantage of knowing the neighborhoods better than anyone else. Our team is here to help, contact us today.