Get to know our exceptional team member.

Bob was raised in Torrance, California, and attended South High. He later attended San Diego State University, where he received a degree in Mathematics and participated on the Surf Team. Bob has been a full-time Realtor®/broker for over 40 years and loves what he does. For most of those years, he has been a top producer. In his free time, he enjoys surfing, traveling, and walking on the strand with his family! Bob has had his real estate license since 1980. 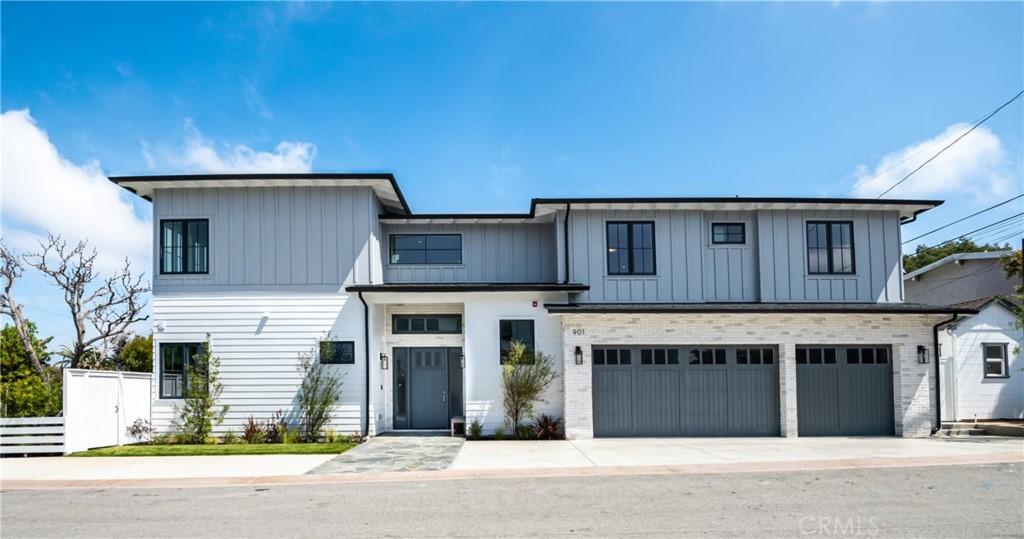 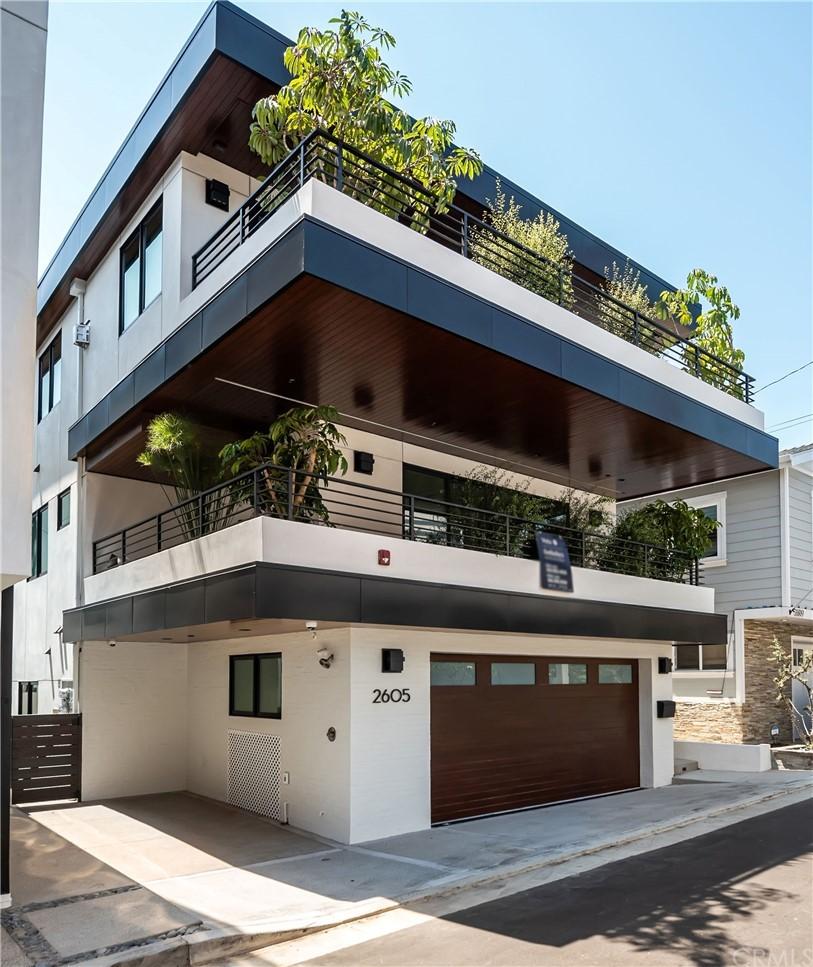